Online advertising has come a long way since its first steps, which have been made by advertising banners. They were created for the first time in the late 1994. The Internet, which was almost unknown a little over fifteen years ago, has become today an integral part of everyday life.

Advertisement is any paid form to promote a specific organization, service, idea or product from a particular guarantor. Advertising was initially confirmed in the print media - magazines and newspapers, and then in radio and television. However, the focus of advertising in recent years has begun to shift from traditional media to the Internet. It has gradually become a completely new environment. Through it, advertisers have started to reach their potential customers more easily.

Changes in the world of ads have come about as a result of technological advances. This development in turn leads to a drastic increase in the use of the Internet for every type of communication. Online advertising is growing and continues to grow at a very fast pace. Ad research over recent years has shown that in the years to come, on-line advertising will continue to grow three times faster than advertising in other media.

In the role of an advertising environment, the Internet provides quite a great deal of communication with the audience of users. 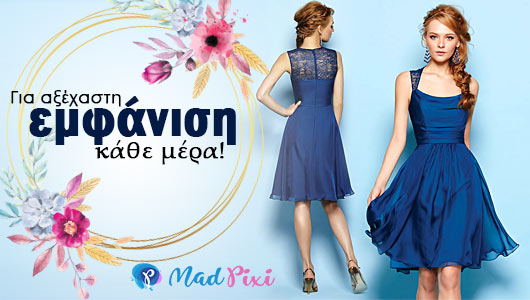 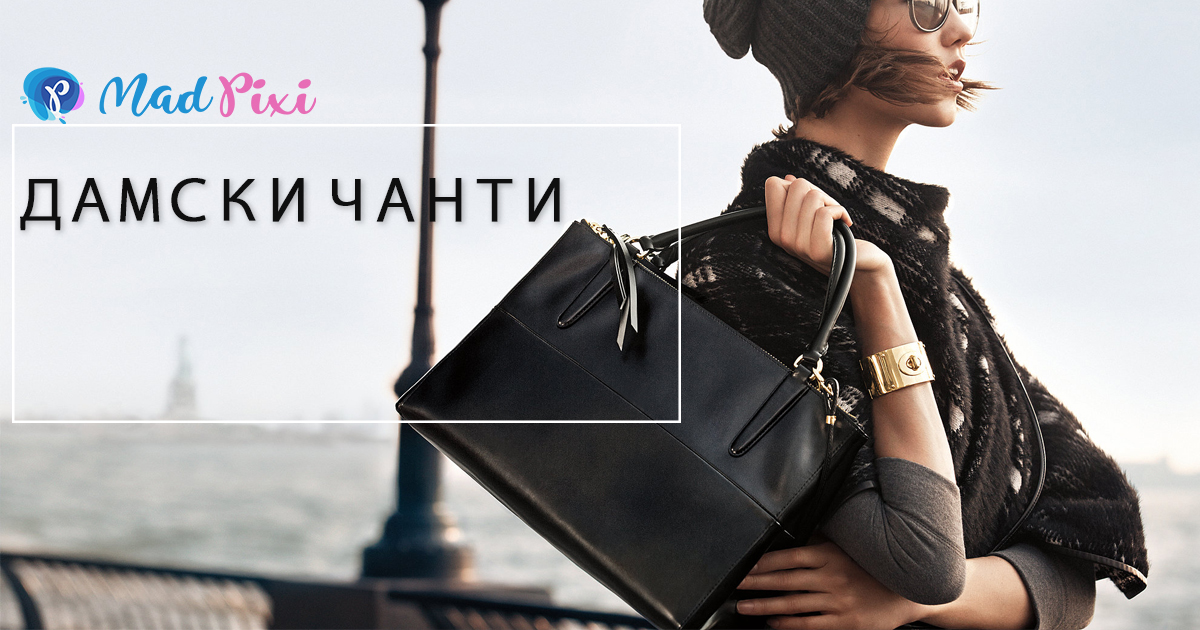 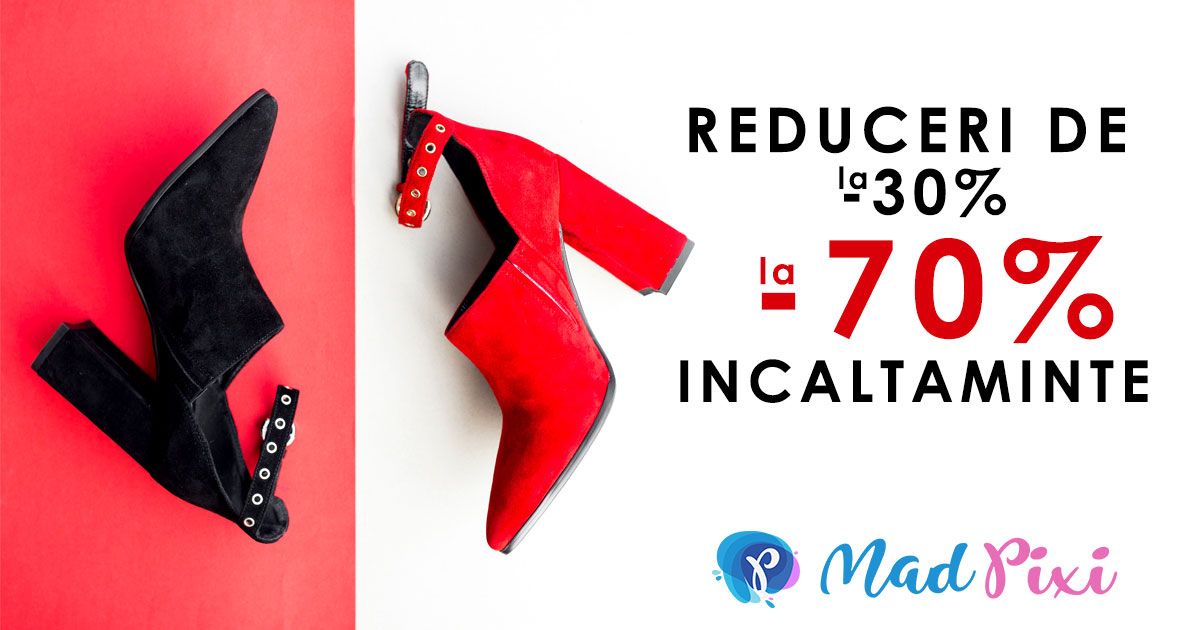 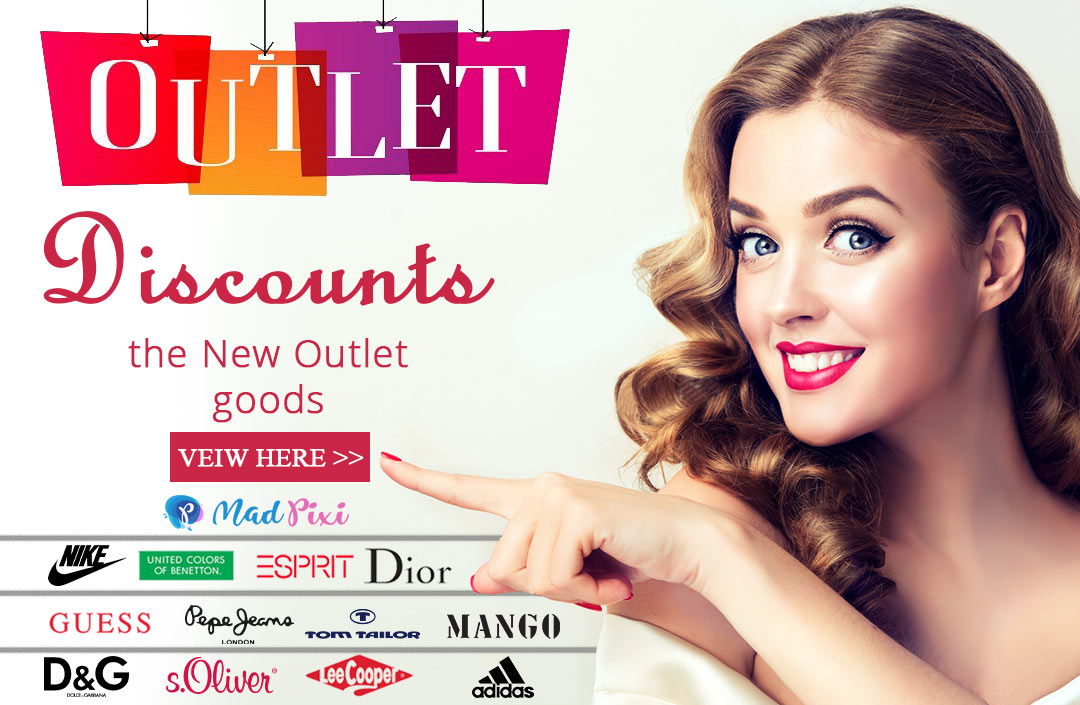 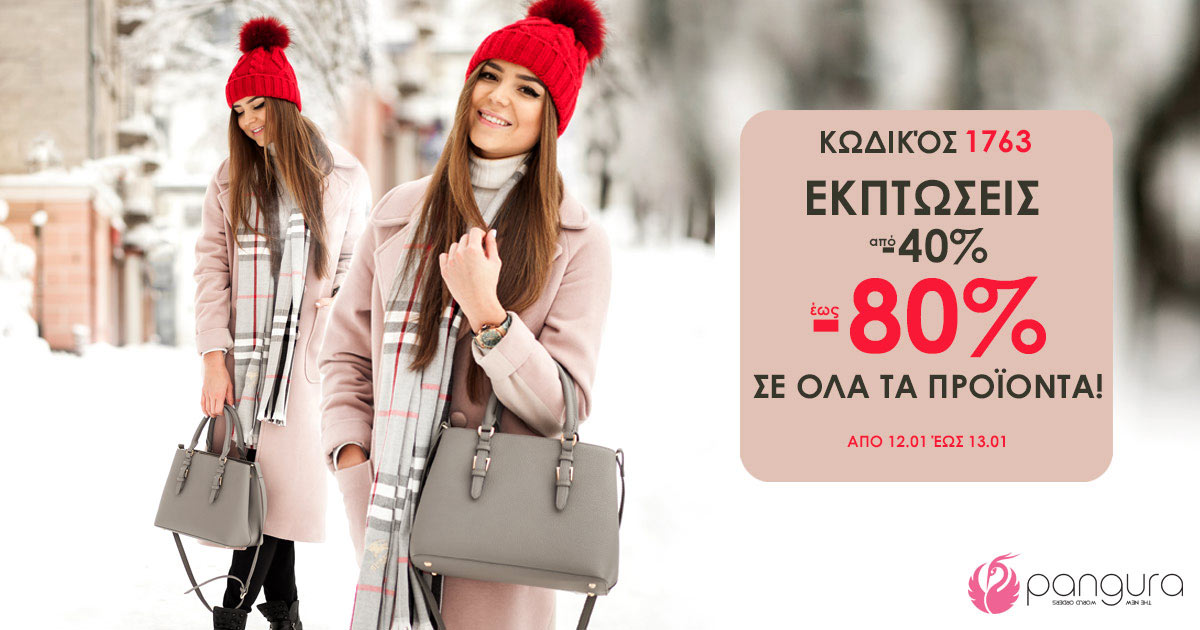 What are banners in fact 957 14.01.2019
This site uses cookies as they are important to its work. By visiting, you accept the use of cookies. For more information, read our Terms and Conditions.